Exasol is de-facto the fastest analytical in-memory database available on the market for several years. It enables companies to perform data analytics they could not do in the past but are essential for improving business and increasing the profits.

Exasol is built from ground up and uses specific architecture to achieve one goal, it allows companies to run the most complex analytical queries, which were not possible until now.

The Exasol database was built specifically for the very quick execution of complex analyzes over large amounts of data in memory, enabling companies to speed up business decisions and add higher value to data.

A striking edge that is ahead of the competition is due to:

In addition, the Exasol database is distinguished by:

Leaders in their industry 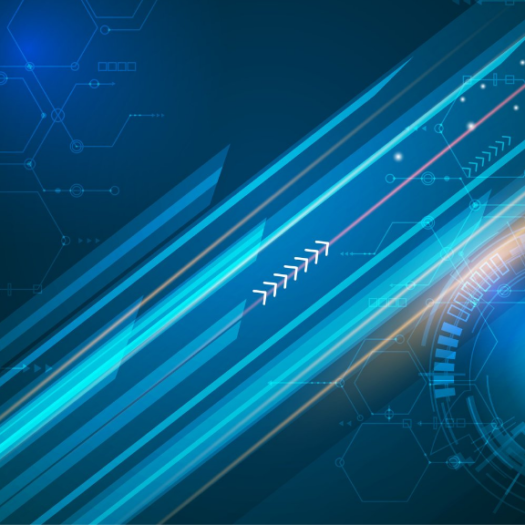 For the 12th year in a row Exasol maintains its position as the undisputed leader for both raw performance and price-performance in new TPC-H benchmark.

Exasol is at the top of Dresner’s ADI Report 2021 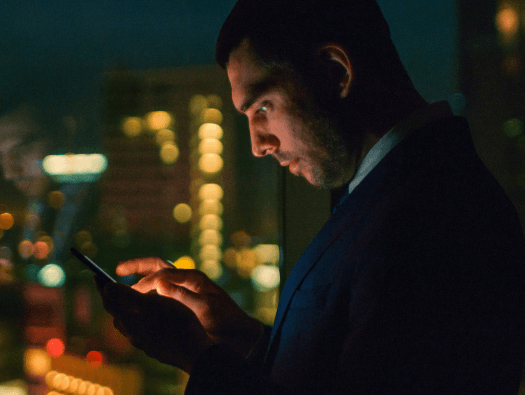 The implementation of Exasol in-memory database started early in 2017. With the help of CRMT experts Telekom Slovenije implemented the solution in a single day and initially loaded it with one billion records within the week though it started data collection from the “flat” files. CRMT also carried successful integration of Exasol with our big data environment and other applications – Tableau, Phython and R what enabled Telekom Slovenije to take maximum advantage of their current infrastructure.

CRMT has been a regional sales and implementation partner for the Exasol analytical database since 2016.

Ready for the next step?

Our team of experts is here to answer your questions and discuss how we can boost your operational efficiency by merging rich tradition with a progressive mindset.
Get started